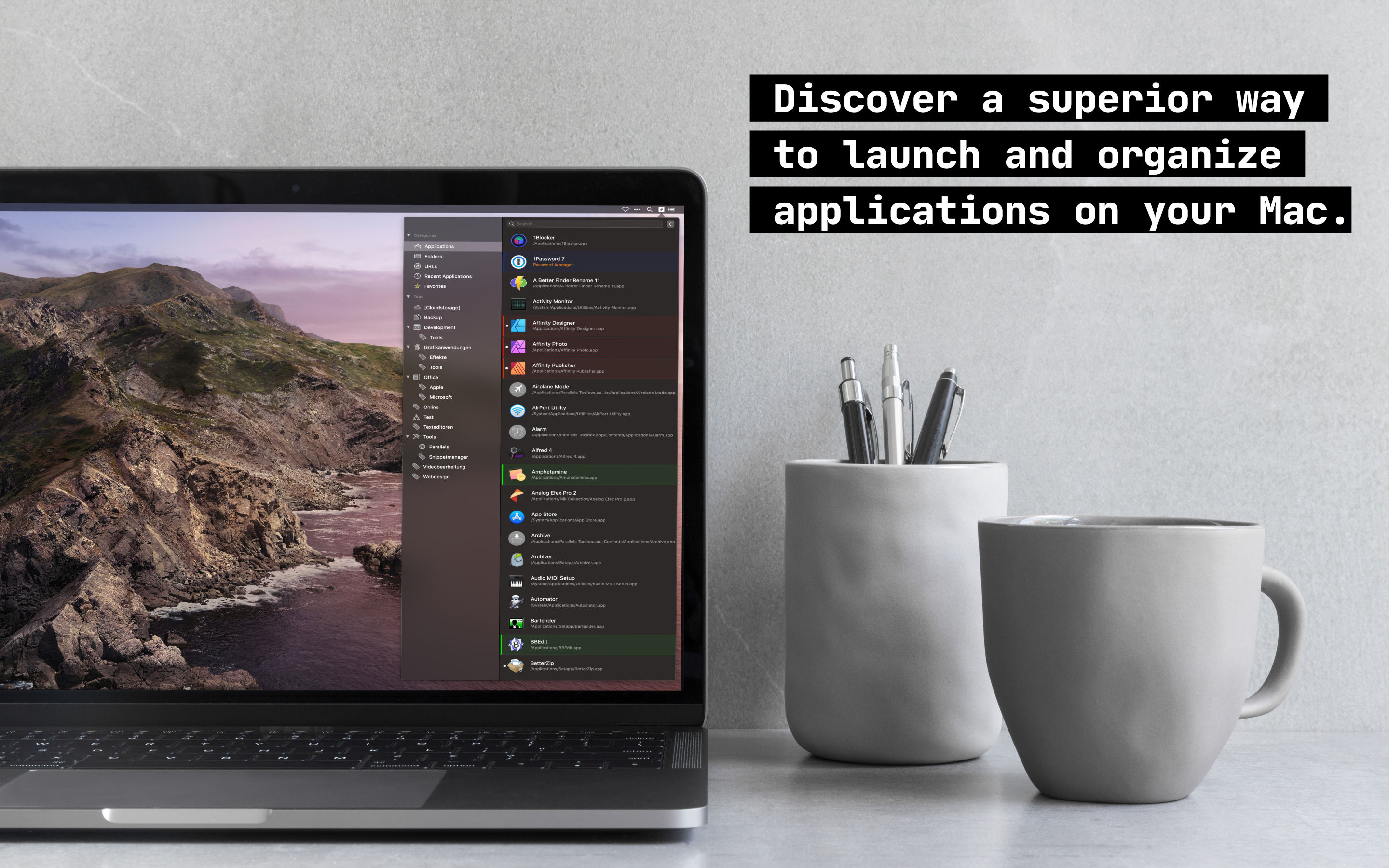 What was new in Start v4?

For Start v4.3 we mainly worked on the performance. But also some optical improvements have been included in the update: The main window got a more modern look and the icons are now displayed in their native resolution of 48 pixels. Since this might look a bit opulent on small screens, you can now choose between two size settings in the configuration.